In this series we would like to introduce you to our trauth brand ambassadors. Through this personal perspective you will discover exciting stories from the lives of the restaurateurs, insights behind the scenes and their culinary secrets.
Christian has earned three stars in his career and the title "Patissier of the Year" several times. Since the first season, he has been involved in one of the most popular cooking formats on German television. He and trauth have a long and friendly relationship and so it is only natural that Hümbs should act as a brand ambassador from the very beginning. 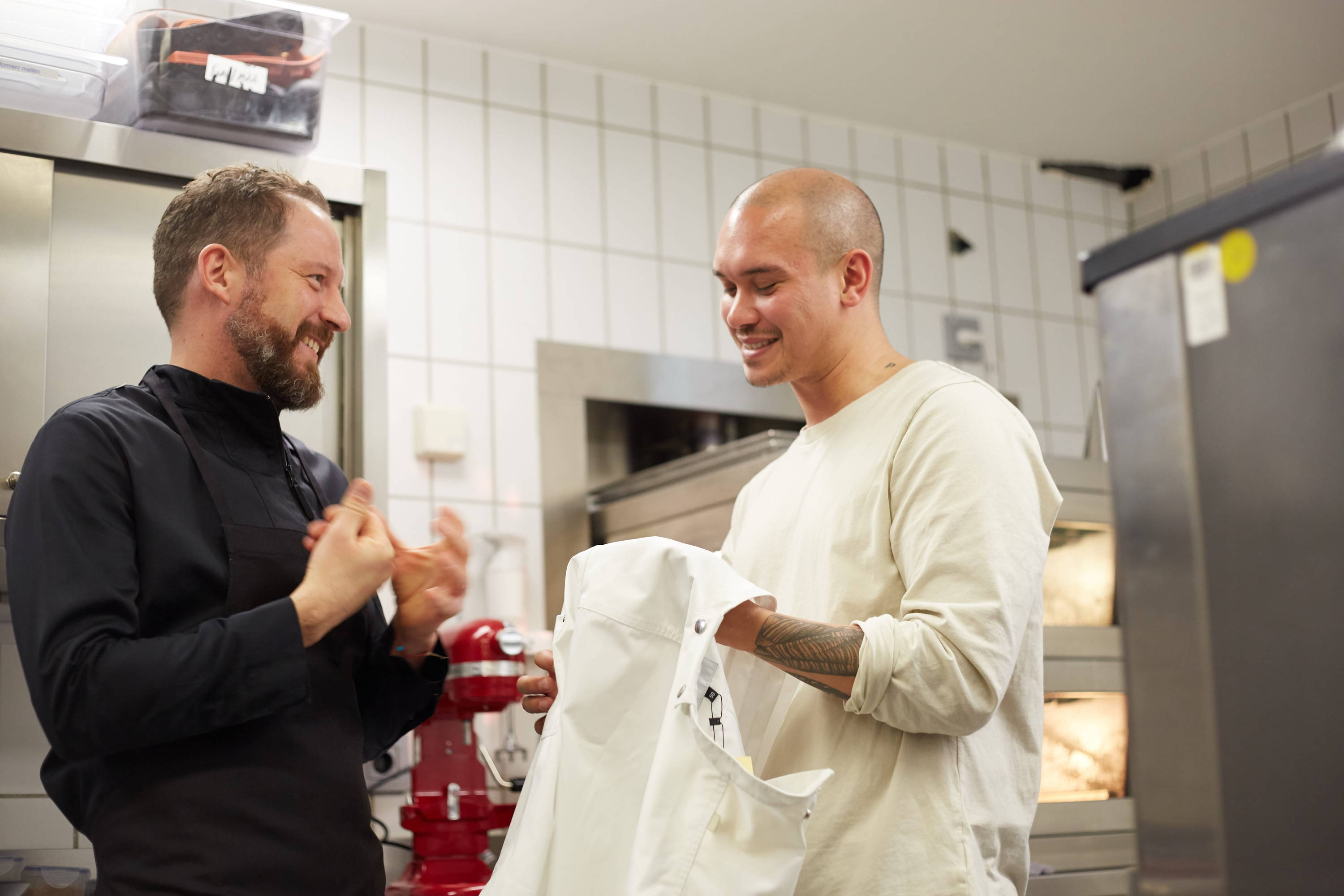 You are now Brand Ambassador at trauth, so we would like to introduce you to the readers: What were the milestones that made up your career?
First of all, these are my two training courses. I don't think I would have got this far without it. Only then was I qualified to enter the patisserie and I was able to develop in every single one of my stores. It was very important that you always spend some time in the restaurants and look at the style of the chef. That just made me who I am today.
A breakthrough is my time at the Aqua with Sven Elversfeld that's widened my horizons explosively. It was the best thing that happened to me. The local team was incredibly strong. I have my best friend there too. Jan Hartwig and that also brought me the farthest from my head. Right after that came the A pink. Frank Nagel and Sebastian Ziehr gave me an incredible amount of freedom to develop myself. There I made the biggest leap and also started to develop my handwriting.
How would you describe your handwriting?
I think that my handwriting can be recognized by the fact that I put the vegetables very strongly in the foreground and constantly reinterpret desserts. That doesn't mean that I'm reinterpreting the Black Forest cherry cake, but that I'm asking myself: How can you interpret the dessert in a menu order these days? What does dessert mean to me personally - the last or penultimate course of a menu? By using vegetables and reducing sugar I can create a very feminine and light sweetness that you need to have a dessert in front of you and not an appetizer. That's my handwriting.
When did you come across trauth during your career, or how did you get to know each other?
For two years now I've been in the studio.there I have fulfilled the greatest dream that can be fulfilled as a patissier: The third star. Exactly at this hour, I'm on I've come. I had you on the speedometer via instagram. Then I wrote to you and had a jacket sent to me so that you could get in once. Yeah, what can I say, it was love at first sight. I liked that the company wasn't so big - family, that's the word that comes to mind. Personally, I just think that's very nice. 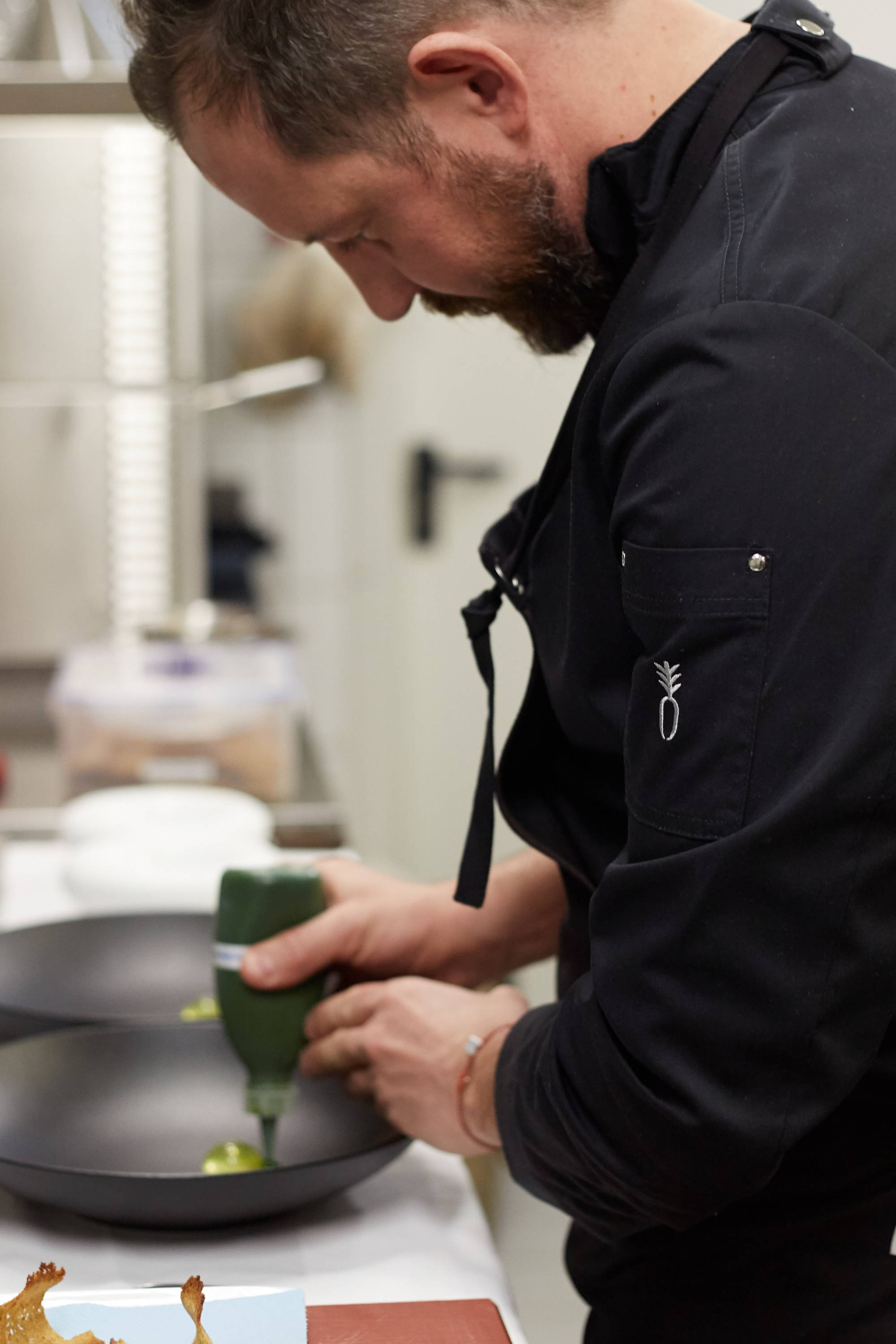 Are you wearing a piece of the trauth product range?
The black Mannheim. It's the best thing for me. I like the thicker jersey, it's sensational. I like to feel that I'm wearing something on my body and not just a jersey. Also the cut and the wide collar are sensational. Shortly after that, the London I have right now. I find the zipper brutally beautiful. Whether the jacket is blue, white or black is not important to me personally. It is important that the cut is cool and the jacket is comfortable to wear. In summer as well as in winter. I'm curious to see what comes in the future.
Apropos future: How will you and the TV show "Das große Backen" continue? What's up with you?
So first of all we will go to Zurich on the first of November. The Dolder Grand. There I will take over the position of chief patissier for the whole house and have nine employees under me. It's a giant thing, of course. At the same time the baking continues, we are now turning down the new promistaffel in autumn. And next year is already in the planning stage. I would say this is the most successful format of Sat.1 and now very well established on the market.
How did you get to be a juror there? Or did the networkcome at you?
I never intended to be a TV chef. They came at me. I was also extremely reluctant at first. I had just made a name for myself in A-Rosa, many star chefs approached me and paid me respect. I'd just gained a foothold in the business that I love so much. Of course I didn't want to be on TV. But they came up to me, they cooked me my aroma menu during the shooting and drove me to Sylt at night. That's how I accepted it and learned to love it in my second year at the latest. It has nothing to do with what we fabricate here every day. You get to know completely different people, which is incredibly important for me to free your head. It's great to meet people who have worked their whole lives in another trade.
The patisserie is highly regarded in countries like France and Switzerland. In Germany, this appreciation of the craft trades is relatively low by comparison. What's your perspective on that?
When you talk about France and Switzerland, we have big differences, yes. However, this is also due to the fact that the pastry shop in France can be compared with their patisserie. Of course this has remained at a certain level here and it doesn't develop any further. There are a few examples that I got to know during the big baking. ThePatisserie Ludwig in Karlsruhe has a sensational workshop and sensational products - really at eye level with France. Also sporadically: The Tartlets Tartlets, or Saccharified in Berlin for example. But unfortunately this is not the case everywhere and it is up to us to break it open for our guests and customers. 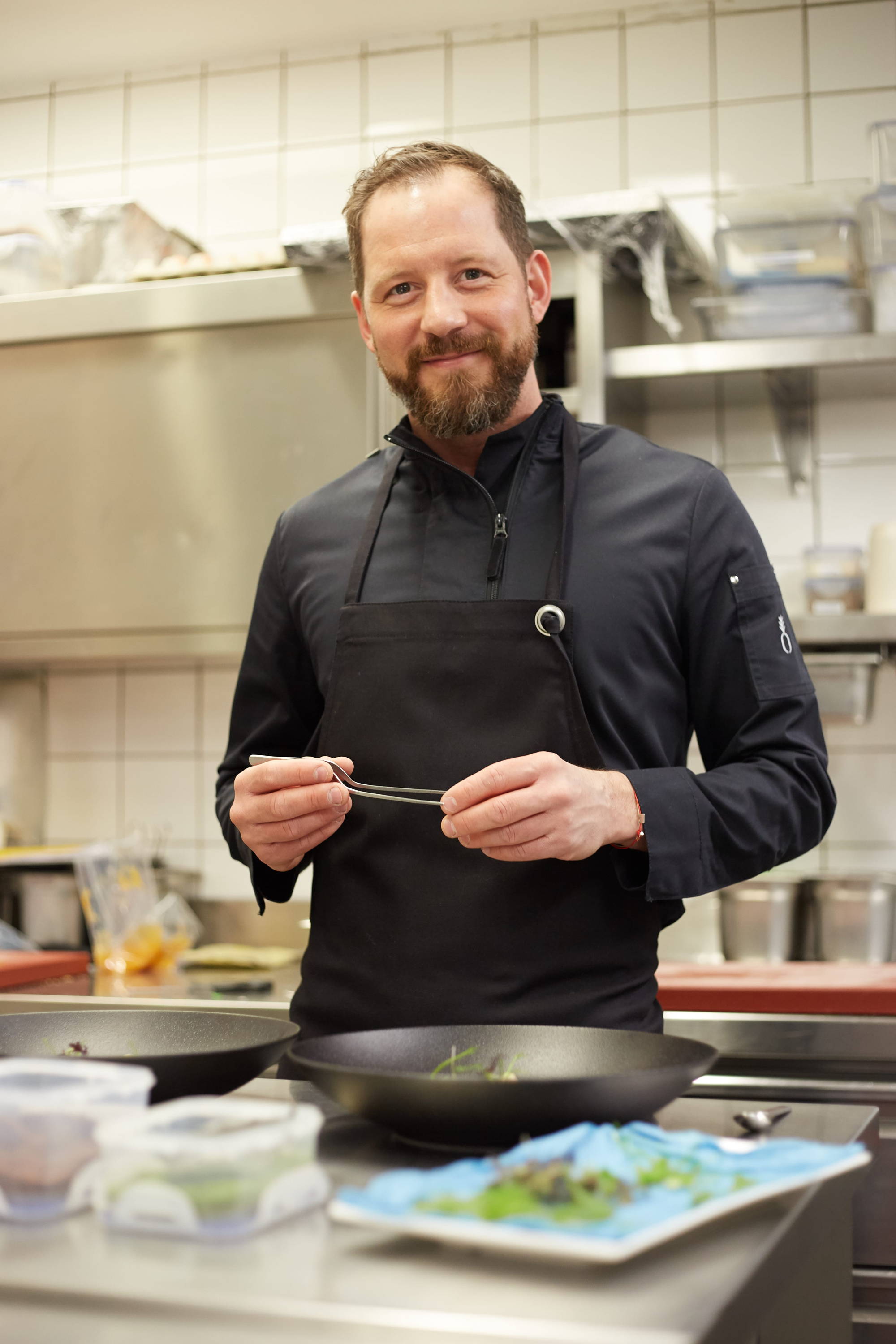 Do you think there is a way to pass this approach on to the new generation in gastronomy?
I hope so. On the one hand also by the presence [on television] as a patissier. There we have a whole new basis to make it a bit more popular. It's a medium I can't do without and it makes it much easier to reach the new audience.
One last question: Why are you proud to work in gastronomy?
Because you can just work anywhere in the world. The whole world is open to you. You don't have to be the most educated person in the world, you just have to have a fascination, a passion and ambition. Then the whole world will be open to you.
Photos: Kamil Rutkowski 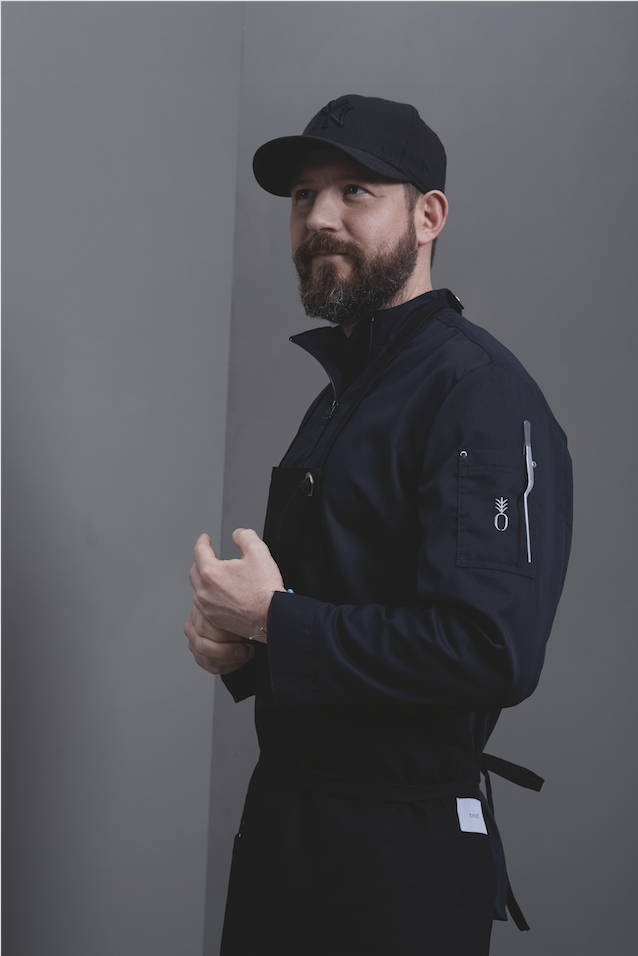